She has been a single mum for 30 years. Over the years she has maxed out one card, then getting another and another.

Recently Paula has been on sickness leave and then long service leave due to health problems.

She knows that when she returns to work she will have her shifts cut back.

Every time a credit card statement comes through the postbox she looks at the bottom where it says how many years it will take her to pay her debt off. It is decades away. She doesn’t think she will live that long.

Paula is at her wits end and has been for a long time.

Paula had been researching on the internet how bankruptcy and Debt Agreements worked for months. Deciding she needed to finally take control of her situation she contacted Fred Appleton’s office.

Fred listened to Paula’s dilemma and allayed Paula’s fears that bankruptcy would create problems for her at home or at work.

Fred explained to Paula that bankruptcy was a program controlled by the government that would allow Paula to move on from her unmanageable debt situation in a calm, orderly and dignified way.

At the same Fred and Paula discussed the pros and cons of proposing a Debt Agreement which would be an alternative to bankruptcy, Paula concluded that a Debt Agreement would be unaffordable as her basic income would not be adequately protected.

Paula requested and received the Fred Appleton bankruptcy questionnaires via email the same day. She completed them that evening in just under an hour and returned them via email as instructed by Fred.

Paula’s bankruptcy documents were prepared to a professional standard by Helen Millward within two days and ready for her signature.

Paula signed and dated her bankruptcy documents and posted them to the Commonwealth Government’s personal insolvency office (AFSA) who processed her documents promptly.

Paula was surprised and relieved that she simply had to sign and post the documents that been prepared on her behalf.

She had initially thought she might have to lodge them with the court or attend an interview with AFSA in person.

Paula’s bankruptcy was accepted and in place about a week after her first conversation with Fred.

The phone calls and threatening letters stopped a few days after that and have never returned.

Here is what Paula said in a thank you email to Fred a few months after her bankruptcy was accepted.

15th January 2015 – the day my life changed, a new beginning started, no more fear when going to the mail box or answering the phone, the day I declared myself bankrupt.

Such a weight was lifted off my shoulders, I couldn’t have done this without you Fred, for so many months I would lay awake at night so frightened of the future, not knowing how I could pay my debts.

I had read and re-read Fred’s web site and finally plucked up the courage to call, after talking with him I had hope, the whole process was easy, so much easier than I thought it would be, Fred helped me all the way.

I finally have my life back thanks to you Fred and your team. 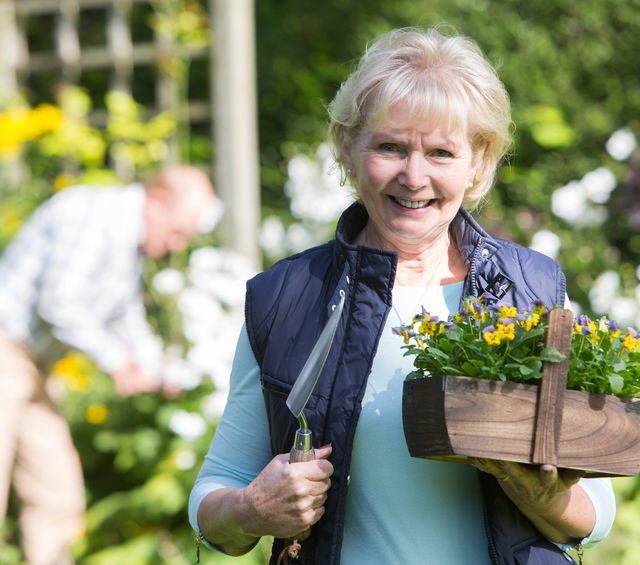